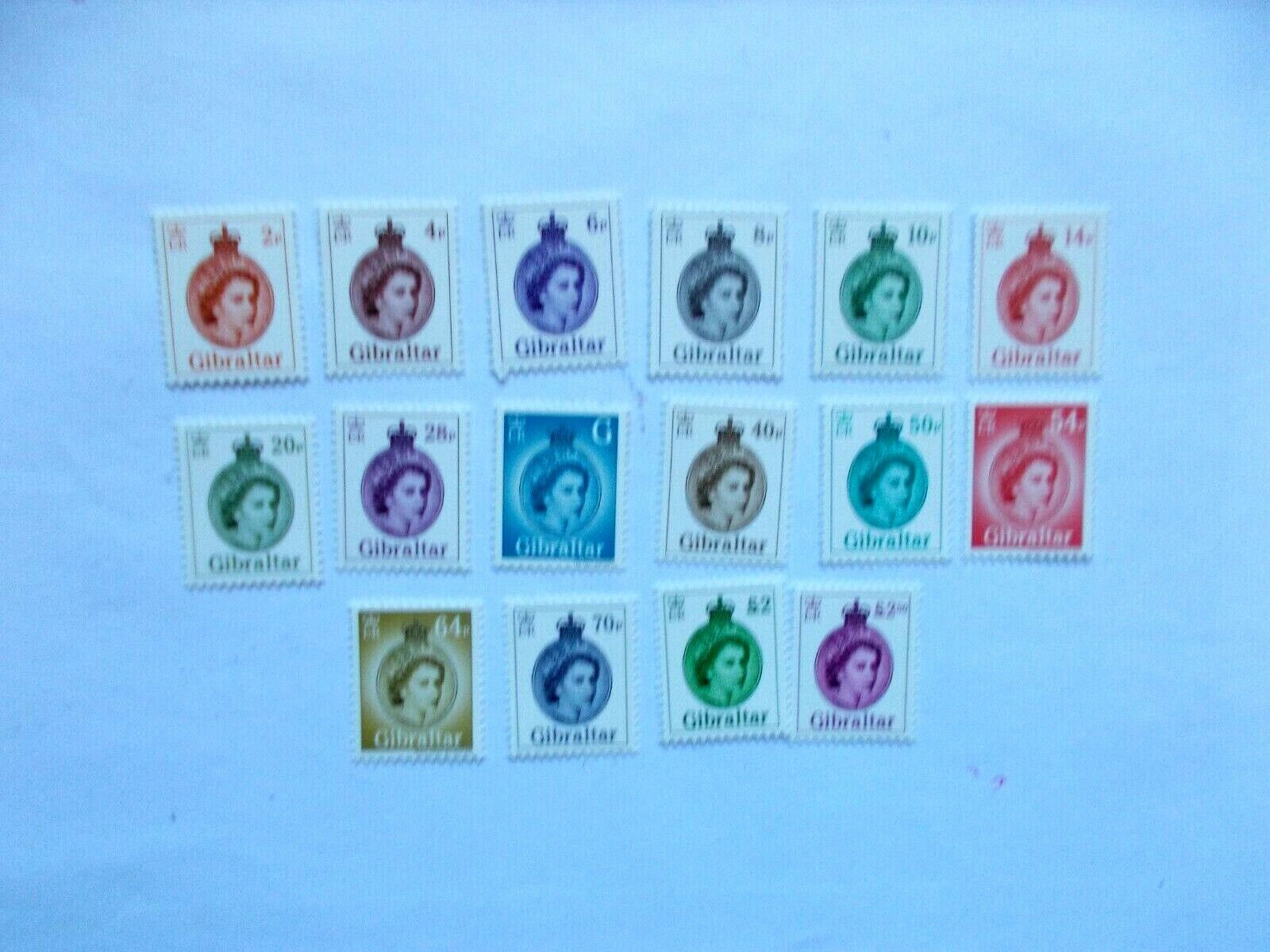 Check out CCUIH's "Our Community" page to learn more about Urban Indians in California, Urban Indian health care, and the populations that our member clinics serve.

This month, at American Indian Health & Services in Santa Barbara, Medical Director Dr. Bradley Hope was honored by a local Chumash elder. It is always a proud moment when staff at one of the Urban Indian Health Programs we represent receives acknowledgement for their hard work in bringing quality care to the American Indian community. Thank […]

December 15th, 2017–A celebration of life was held for recently deceased mayor of San Francisco, Ed Lee. CCUIH Director of Partnerships and Programs, April McGill, attended the community viewing to pay her respects on behalf of the Native community, which Ed Lee was a notable advocate and champion for. McGill, on behalf of the American Indian Cultural […]

On November 16th, the House of Representatives passed a tax reform bill, and within the next week, it is expected the Senate will vote on their version of the bill. There are major differences between the House and Senate versions, and to become law, both houses of Congress must come together to develop and pass […]

The holidays are quickly approaching so here are a few events happening at Urban Indian Health Programs across the state! If you’re in the Central Valley, don’t miss out on Fresno Indian Health Project’s Indigenous Foods Celebration and Feast November 20th, 3-6pm. Find more details on their newsletter here. Staying near San Jose? Indian Health Center of Santa […]

Sacramento, California – October 31, 2017 – Britta Guerrero, CEO at Sacramento Native American Health Center (SNAHC), was elected to the Executive Committee and will serve as Vice-Speaker at California Primary Care Association (CPCA). There are 30 voting directors who make up the Board of Directors and each member holds office for three year terms. […]

On September 13th, Sacramento Native American Health Center received a $225,000 grant from the California Governor’s Office of Emergency Services to enhance the treatment of Native American/Alaska Native (AIAN) child victims of abuse. SNAHC will provide comprehensive services to minors who are or have been victims of physical, sexual, and/or emotional abuse, neglect, domestic violence, […]

[Not a valid template] CCUIH is part of Native Communities of Care, which brings together California’s American Indian & Alaska Native Wellness Movement. We are working together to support behavioral health and wellness for mind, body, and spirit.

The California Consortium for Urban Indian Health is pleased to work with The California Endowment to raise public awareness about the importance of prevention through the “Health Happens with Prevention” campaign.